Dr. Alex Thomas was born in Atlanta, GA, home of the 1996 Summer Olympics and the world’s busiest airport.

She called Atlanta home for the first 16 years of her life up until she moved to a small town in northern Virginia named Middleburg, aptly named for its location halfway between Washington DC and Winchester, VA.

From the time she could crawl, she has been an equine and animal enthusiast. This passion initially inspired her to pursue a major in Animal and Veterinary Science at Clemson University, and she also minored in business administration. It was not until the spring of her senior year, having already been accepted into vet school, that some sincere soul searching led her to explore other professions.

A visit to the dentist in Clemson peaked her interest in dentistry, and after a semester of shadowing at his office, it was clear where her new path would lead her. Dentistry became her passion and purpose and while in dental school she decided to pursue specialty training in orthodontics and dentofacial orthopedics.

She graduated high school from the Foxcroft School in Middleburg VA in 2006 and completed her Bachelor of Science degree from Clemson University (Go Tigers!) in 2010. She attended the Medical University of South Carolina (MUSC) in Charleston, SC for dental school where she graduated top of her dental school class for clinical excellence and number two overall.

In June of 2019, she completed her residency in orthodontics at the University of Michigan, one of the country’s top residency programs. During her time at the University of Michigan, Dr. Thomas was class president of her residency class, chief resident, co-organizer of the national conference GORP, the resident director on the board of directors for the American Association of Orthodontists Foundation and she received her Master of Orthodontics degree (MS). Upon graduation, she immediately joined the incredible team constructed by Dr. Eric Nease and Dr. Phil Higginbotham at Nease and Higginbotham Orthodontics in Spartanburg, Gaffney, Duncan and Union South Carolina. 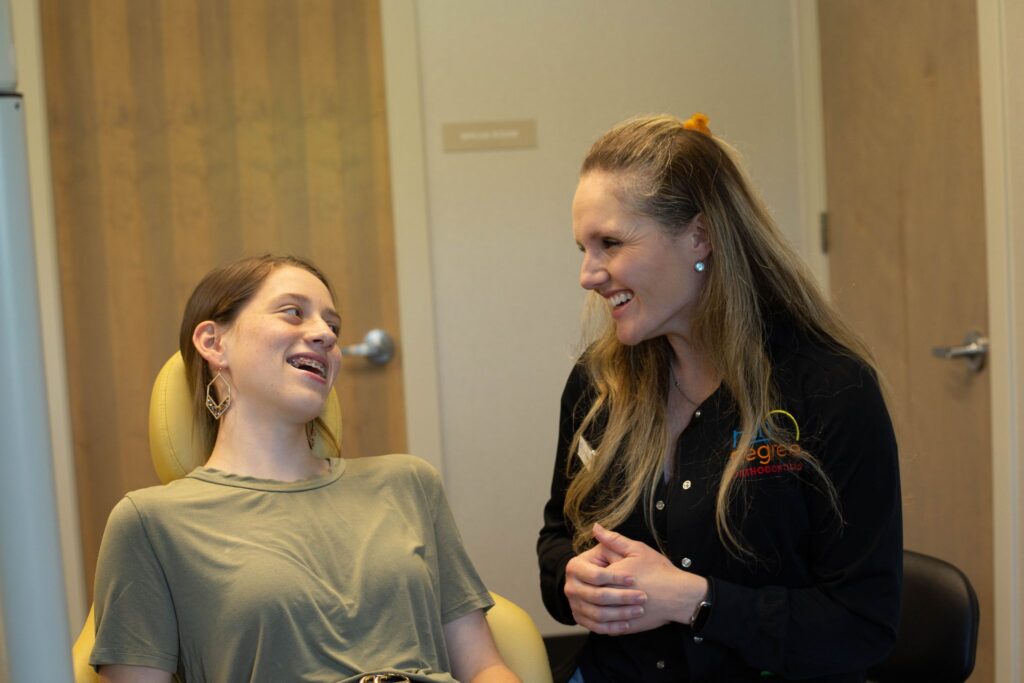 Dr. Thomas has been married to her incredible husband Zack since 2013.

They have two wonderful four-legged kids, a black lab, Belle, and a beagle, Beau. Raised in a family of all girls, she was her dad’s “boy” and shares his love of the outdoors. As a family, they enjoy all outdoor activities and are excited to explore all the upstate has to offer. Dr. Thomas and her family love horses, shooting sporting clays, bird hunting, any and all things fitness and a little fine dining along the way. They are looking forward to being back in the South and being closer to family as well as playing an integral part of Nease and Higginbotham Orthodontics, their church and their community. Alex and Zack are also looking forward to diving back into Clemson athletics! Go Tigers! Meet Our Other Great Doctors 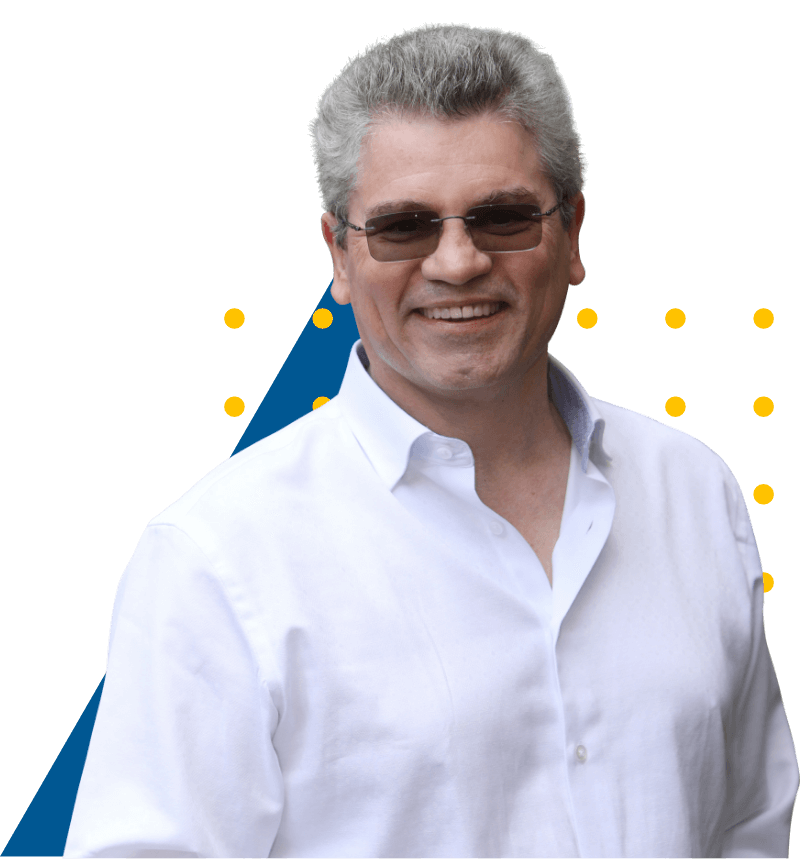 We're With You Every Step Of The Way.

We'll help you figure out the best path to your ideal smile!